At an ever-increasing rate, situations involving special threats are confronting law enforcement agencies. Standard patrol resources have neither the manpower, training, nor equipment to effectively cope with those special threats. Experience has indicated that when inadequate resources and tactics are used, death and injury may result in unnecessarily among police, hostages, suspects, and innocent civilians.

The Lewiston Special Weapons and Tactics (SWAT) Team was established to provide assistance when a situation arises that exceeds the capabilities of standard patrol resources. Situations which may require the use of the SWAT Team include:

The goals of the SWAT Team are as follows:

The Lewiston SWAT Team is made up of a total of 22 members. There are 18 officers assigned to the Tactical Unit and 4 members assigned to the Negotiation Unit. The SWAT Team is made up of members from the Lewiston Police Department, the Nez Perce County Sheriff’s Office, Nez Perce County Prosecutor’s Office, Asotin County Sheriff’s Office, and the Clarkston Police Department. 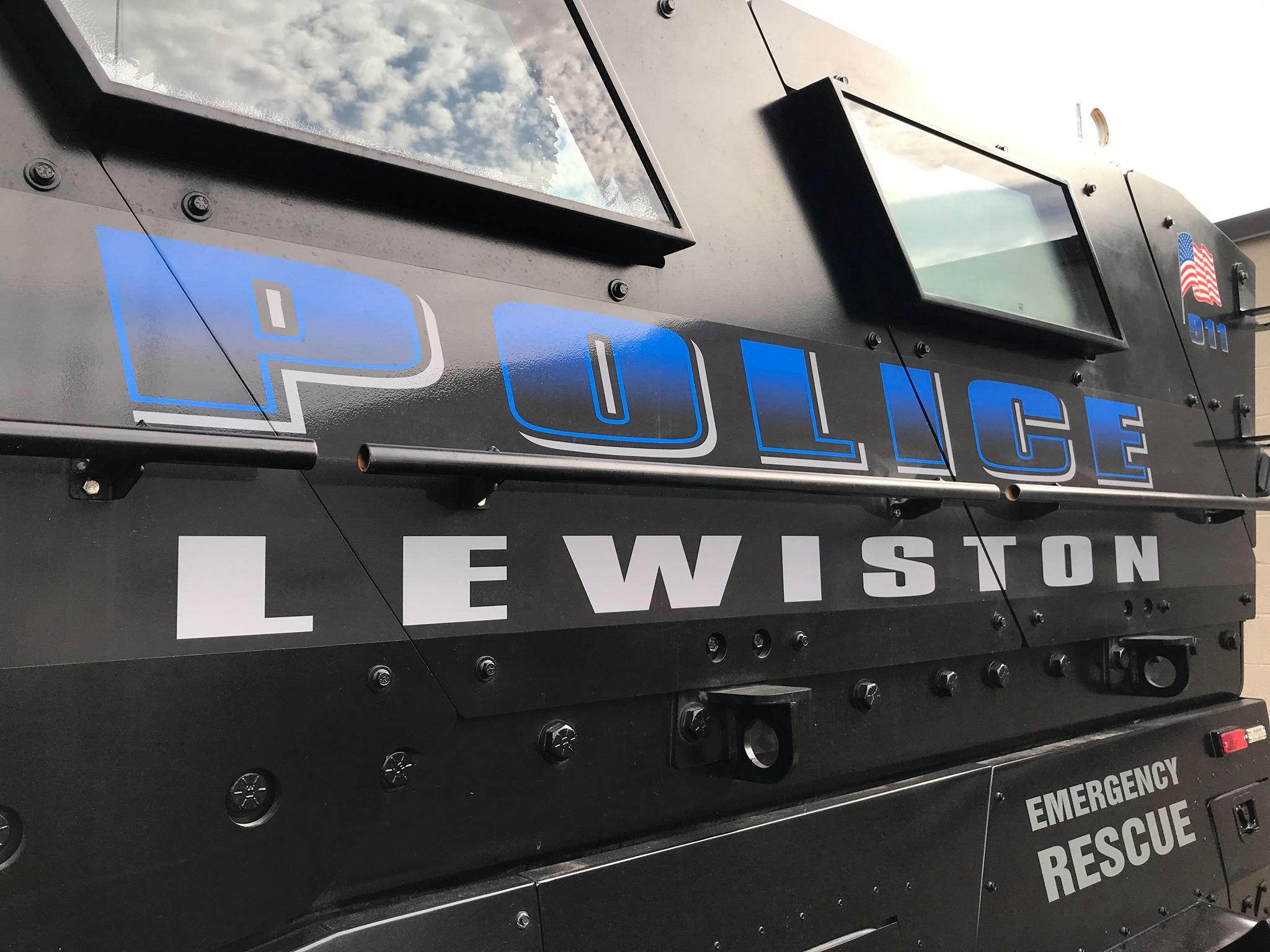 Pay OnlineMake utility payments from the comfort of your own home. View Details
CareersBring your experience and skills to a thriving team.View Details
Agendas & MinutesView past and recent meeting information from local boards and commissions.View Details
Connect With The CitySend us your comments, questions, and concerns. We're listening!View Details
City Magazine & Program GuideThis publication includes the city program guide and a variety of special interest articles. View Details
SubscribeSign up for the latest information and updates sent right to your inbox or phone.View Details
/QuickLinks.aspx
Government Websites by CivicPlus®
[]